5 Most Frequently Mentioned Mountains in Vietnam

As both the symbol of the challenge of the passion of the youth and bringing the grandeur, the mountains below are considered the dream destinations of many travelling enthusiasts from the North to the South. 5 Most Frequently Mentioned Mountains in Vietnam.

With a height of 3.143m, Fansipan mountain - "the roof of Indochina", is not only the highest mountain in Vietnam but also the "target" of many backpackers and climbers. Fansipan mountain belongs to Hoang Lien Son range, located on the border of Lai Chau and Lao Cai provinces. Hmong people here call Fansipan Hua Xi Pan (which means "giant protruding rocks"). 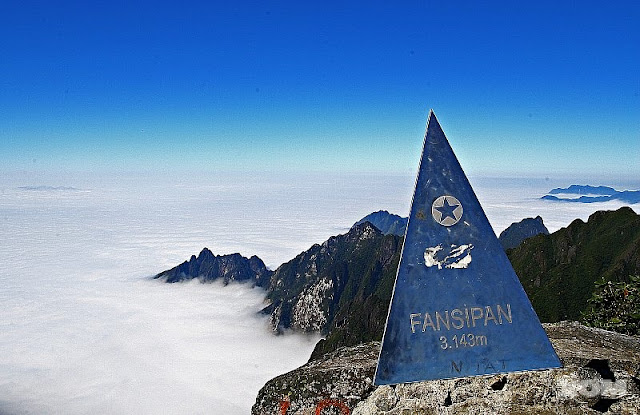 The geologist said that Fansipan was formed about 100 million years ago, from the Cretaceous - Mesozoic. This majestic mountain owns a rich flora and fauna system and the dense primeval forests. Depending on the stretch of road, you choose to conquer Fansipan in an easy or difficult way, it will take people 2-4 days to set foot on the mountain and touch the mold made of stainless steel on the top of the mountain.

Today, visitors who do not have time and health to climb up the mountain and go through the forest can still witness the magnificent overwhelmed scenery which is looked down from Fansipan through the new cable car system inaugurated in February / 2016.

In the northern Vietnam, Yen Tu Mountain (Uong Bi, Quang Ninh) is also quite popular and is a conquest of many young people. Not as high as Fansipan, but the journey climbing Yen Tu mountain also brings many exciting experiences when exploring the diverse system of flora and fauna here. Dubbed the "ancestral land of Buddhism in Vietnam", Yen Tu Mountain's the practice place of King Tran Nhan Tong when he abandoned the throne. Also here, he set out a religious order characteristics of Vietnam Buddhism known as Zen Truc Lam Yen Tu and became the first ancestor with the religious name of Dieu Ngu Giac Hoang Tran Nhan Tong. 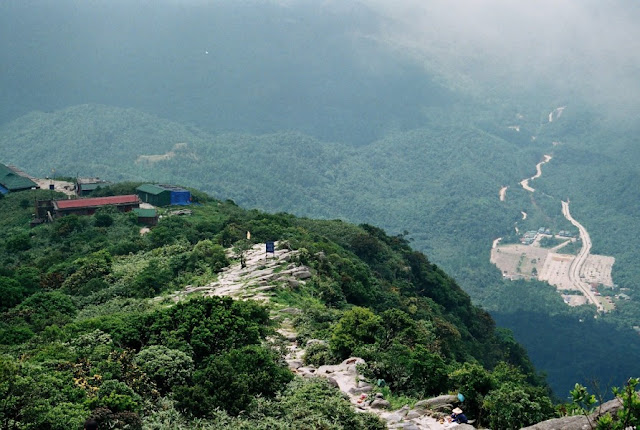 In the holy mountain of Yen Tu, there is Dong (made wholly of copper) Pagoda located at the highest point of the mountain: 1.068m above sea level. Dong pagoda was recognized as " Asia's largest copper temple in the mountain-top ". Since the Yen Tu cable car was built in 2001, Yen Tu mountain has become a famous pilgrimage, worship place of people throughout the country. 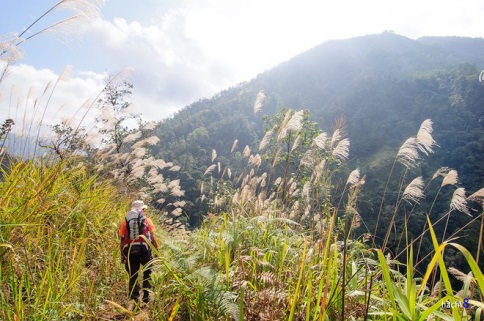 Pu Si Lung is the massif located on the border of Vietnam – China in Lai Chau province. The peak of the mountain of 3.076m high is located in Muong Te District, while the entire area of 3.775m high is located on land where China claimed to be theirs after the 1979 war.

If you are an experienced climber, conquering Pu Si Lung is not difficult; however, if you want to climb, you must get permission from Lai Chau border post. And this is not easy.

As the 4th highest mountain in Vietnam, the name of Bach Moc Luong Tu (3.045m high) is also mentioned quite regularly. This mountain range acts as a natural boundary between the two provinces of Lao Cai and Lai Chau. 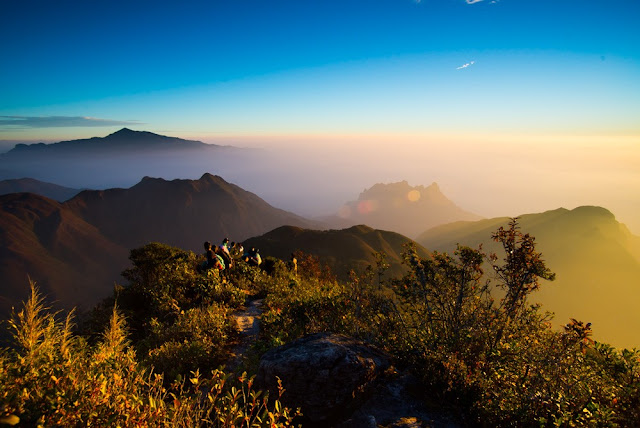 Bach Moc Luong Tu is also considered as one of the "gorgeous cloud hunting paradises". During the season of clouds, from majestic Muoi mountain peak, you can admire the sea of white clouds floating like in the fairyland.

Ta Chi Nhu peak of 2.979m high is located in Pu Luong massif in Tram Tau district, Yen Bai province. With moving enthusiasts, this is one of the dream destinations of a lifetime. Especially, in the cloudy season (October to February of the following year), Ta Chi Nhu becomes a "hot" name enchanting people with the beauty of the sea of clouds in the sky. 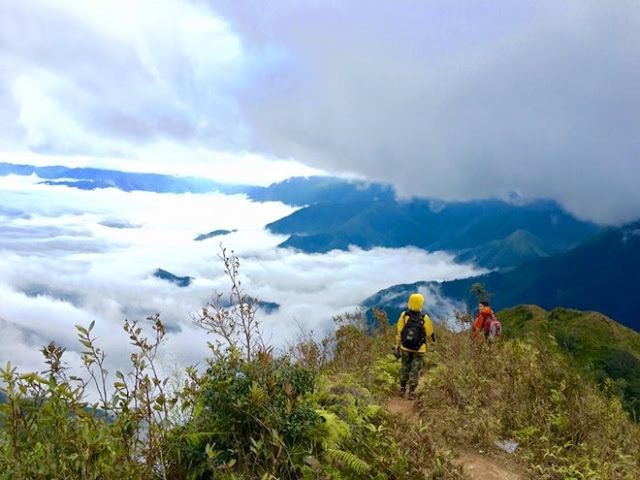 Conquering Ta Chi Nhu mountain in the season of clouds, visitors will find unspoiled natural scenery which is both dreamy and spectacular. In the mountain, there are horses grazing leisurely on the vast green steppe, there are seas the cloud embracing the as a filled and passionate love. 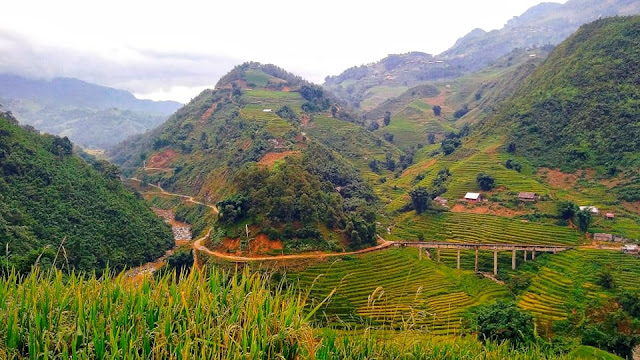